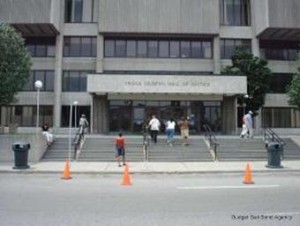 There are three trial courts in Michigan: circuit, district (including 4 municipal courts), and probate.

The circuit court is the trial court with the broadest powers in Michigan. In general, the 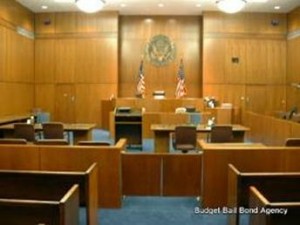 circuit court handles all civil cases with claims of more than $25,000 and all felony criminal cases (cases where the accused, if found guilty, could be sent to prison). The family division of circuit court handles all cases regarding divorce, paternity, adoptions, personal protection actions, emancipation of minors, treatment and testing of infectious disease, safe delivery of newborns, name changes, juvenile offenses, and child abuse and neglect. In addition, the circuit court hears cases appealed from the other trial courts or from an administrative agency.

The friend of the court offices are part of the family division of the circuit court and handles domestic relations cases where minor children are involved.

There are 57 circuit courts in Michigan. Circuit court judges are elected for six-year

What is district court? 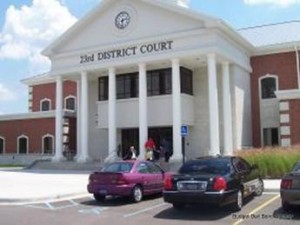 There are approximately 100 district courts in Michigan. District court judges are elected for six-year terms.

The Supreme Court and the Court of Appeals are Michigan’s appellate courts.

What is the Court of Appeals? 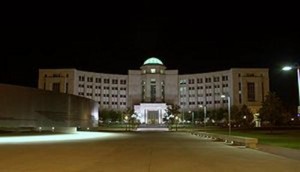 Appeals judges and at least two of the three judges must agree on the ruling. The decision of the panel is final except for those cases which the Supreme Court reviews.

What is the Supreme Court?

The Supreme Court is the highest court in the state, hearing cases appealed to it from other Michigan courts. Cases are appealed to the

In addition to its judicial duties, the Supreme Court is responsible for the general administrative supervision of all courts in the state which it does with the assistance of the State Court Administrative Office. The Supreme Court also establishes rules for practice and procedure in all Michigan courts.

The Supreme Court consists of seven justices. The justices are elected to serve eight-year terms. Every two years the justices vote to elect a chief justice.

Link to Courtroom Layout & What Everyone’s Job Duties Are: Courtroom Cast of Characters 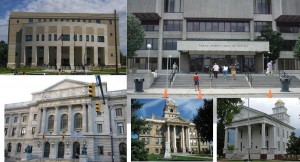